Osana family wellness is based in a beautiful villa in maadi, cairo. We offer yoga, pilates and other client-based barefoot classes, as well as all types of holistic treatments such as homeopathy, massage and reiki. Pregnancy and postnatal workshops, classes and support are available as well as baby, child and family classes. We also offer childcare whilst parents attend classes or treatments.

All the services we have to offer are completed by a lovely wholefood cafe, wonderfully spacious garden, children’s play area, and boutique items for sale.

Our vision is to build a friendly community hub where practitioners, individuals, parents, children, foodies and health enthusiasts can come together to meet each other through mind, body and play. 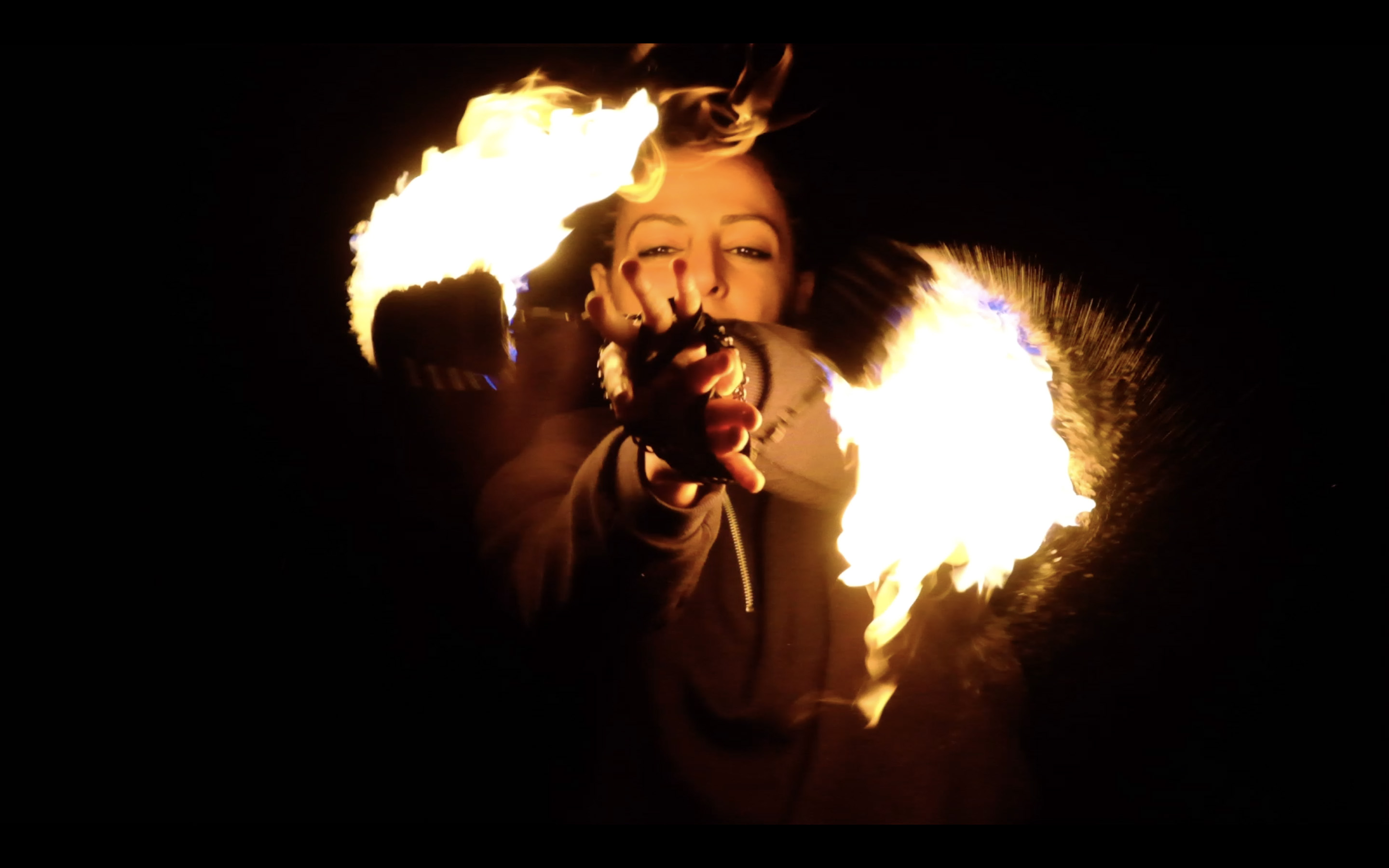 This course will introduce you to the basics of Poi spinning to initiate you into fire Poi spinning. You get a practice cloth poi so you can continue your practice after class. We will have a two fire sessions at the end of the course. Each class will start with a warm-up and gradually we will be adding new moves each class while focusing on getting into a personal flow. In these 5 classes we will cover

Price: 800 including a practice cloth Poi

Are you new to yoga? Not sure where to start?
Do you feel inspired to learn some of the foundational knowledge about yoga and the yogic way of life?
If so, this Yoga 101 experience is for you!
This 3 week course will introduce you to the fundamentals of Yoga, Yoga philosophy, the energetic and spiritual aspects of yoga and will allow you to develop your own personal home practice.

Advance registration and 50% deposit (1250LE) required to secure your places. 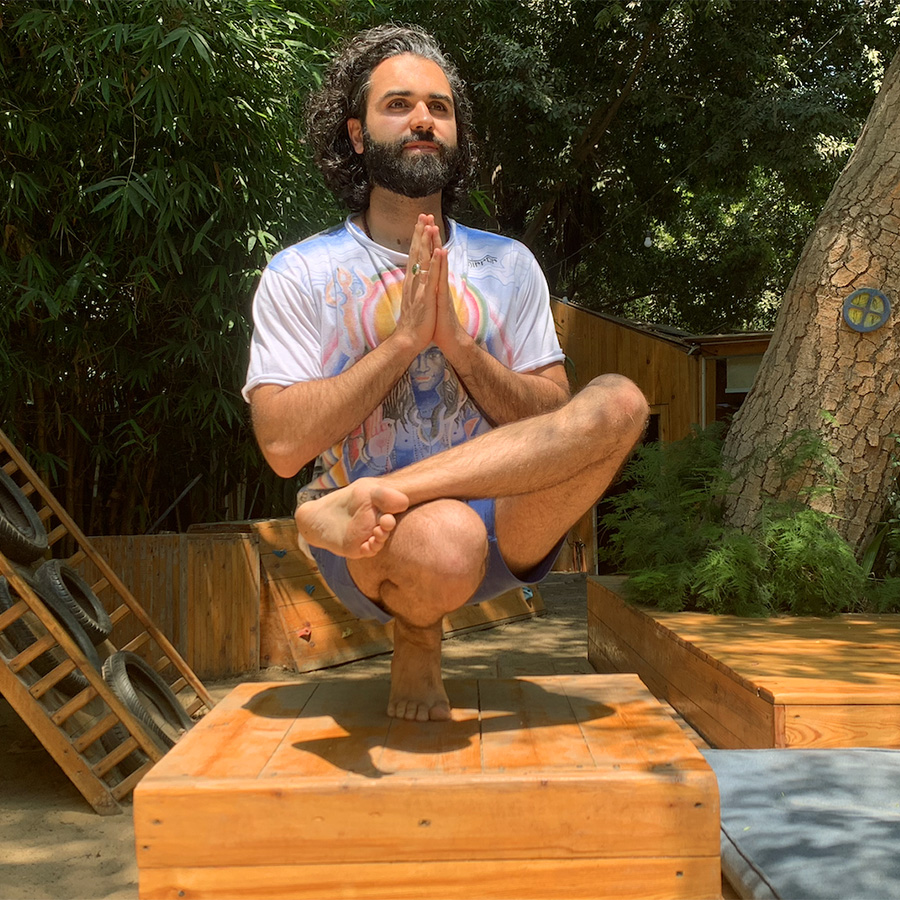 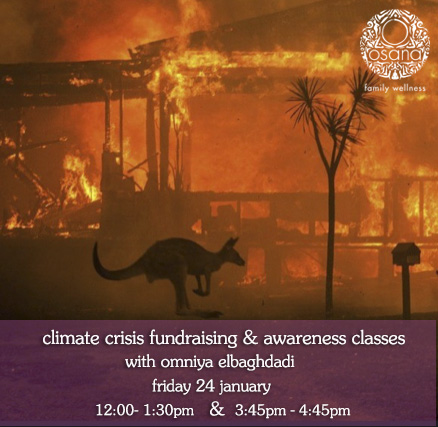 We’re sure you’ve been as shocked as us by the tragic images of devastation caused by the Australian bushfires, currently still running out of control at terrible cost to animal and human life.
Since September 2019, at least 17.9 million acres of Australia have burned in one of the country’s ( and indeed the world’s) worst fire seasons on record. As of two days ago, at least 27 people have died and almost 2,000 homes have been destroyed. The blazes turned Sydney’s skies orange and made breathing the air as bad as smoking 37 cigarettes. The destruction to the country’s landscape and biodiversity is even harder to fathom. An estimated 1 billion animals have perished, and ecologists fear long-term damage to many sensitive ecosystems.

Omniya el-Baghdadi who is half Australian, half Egyptian and an environmentalist and yoga teacher, has found the devastation exceptionally distressing and has been moved to act.

She will be offering two fund-raising yoga classes at Osana where 100% of the class fees will go to the Australian Red Cross & Wires Wildlife Rescue. The classes are open to all levels and will also be a space to raise consciousness and awareness about the climate crisis.

The Osana Friday Market has become a fixture in many of our clients diaries. We feature many wonderful vendors selling a vast array of locally produced items.

Details:
Every Friday
11pm-3pm
In the OsanaGarden

If you are a vendor and would like a table please email Sarah  osanamarket@osanawellness.com 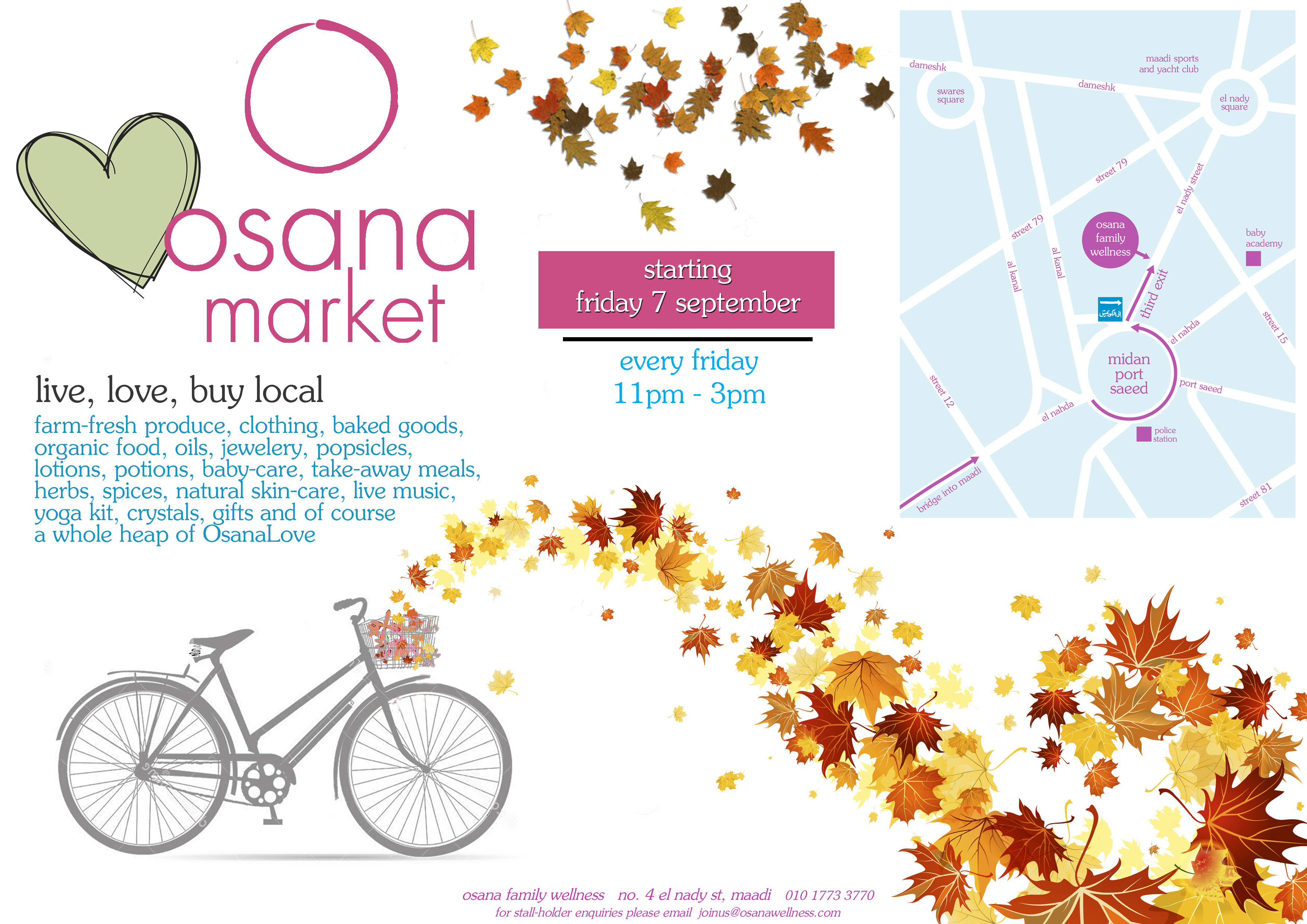 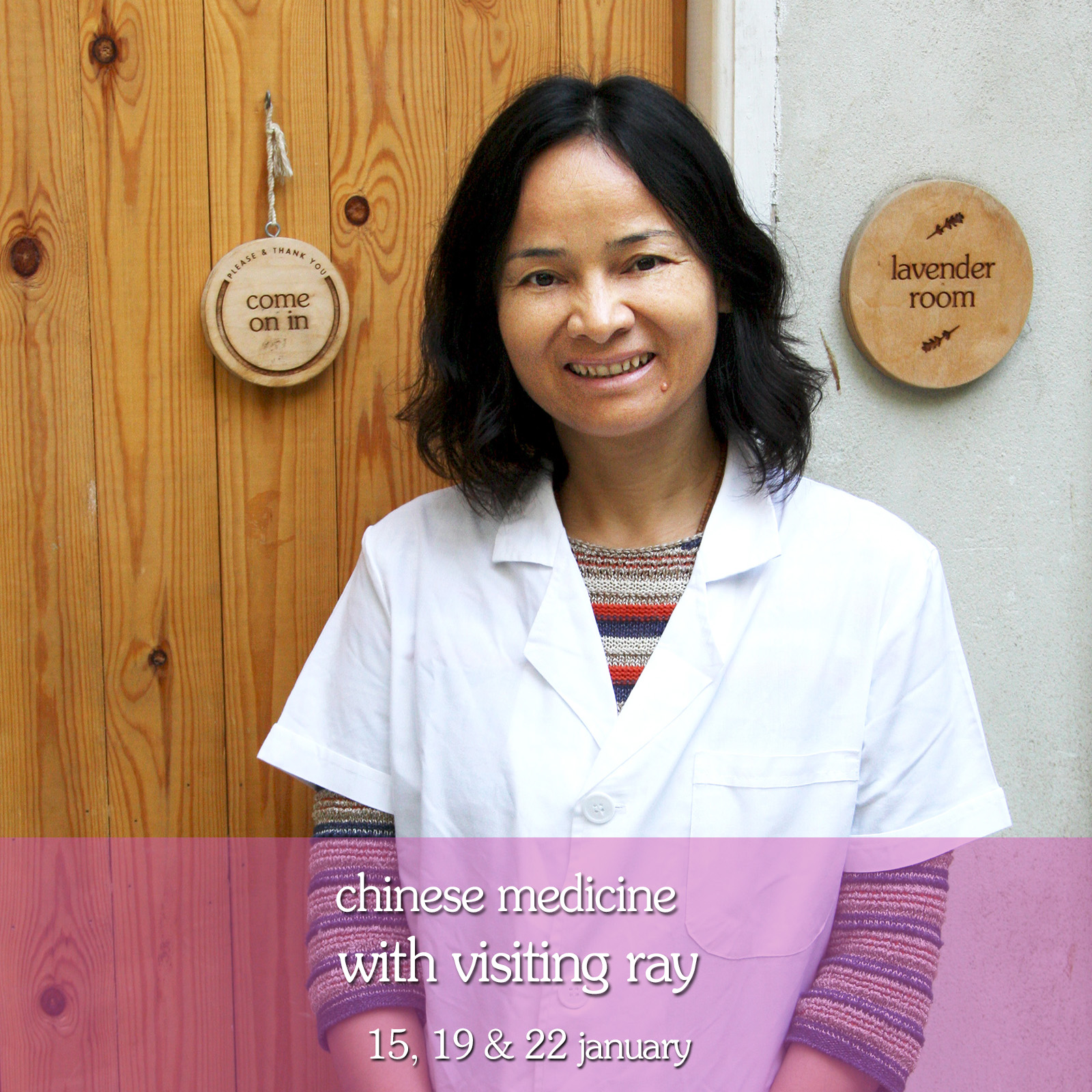 Rayhangul Yunus (Ray) is a qualified and experienced acupuncturist from China. She holds a degree in Traditional Chinese Medicine from Xinjiang Medical University and is a licenced doctor with over twenty years of professional experience. In addition to her experience in China, she has a decade of international experience helping patients in Sudan, Italy and Egypt.⁠⠀